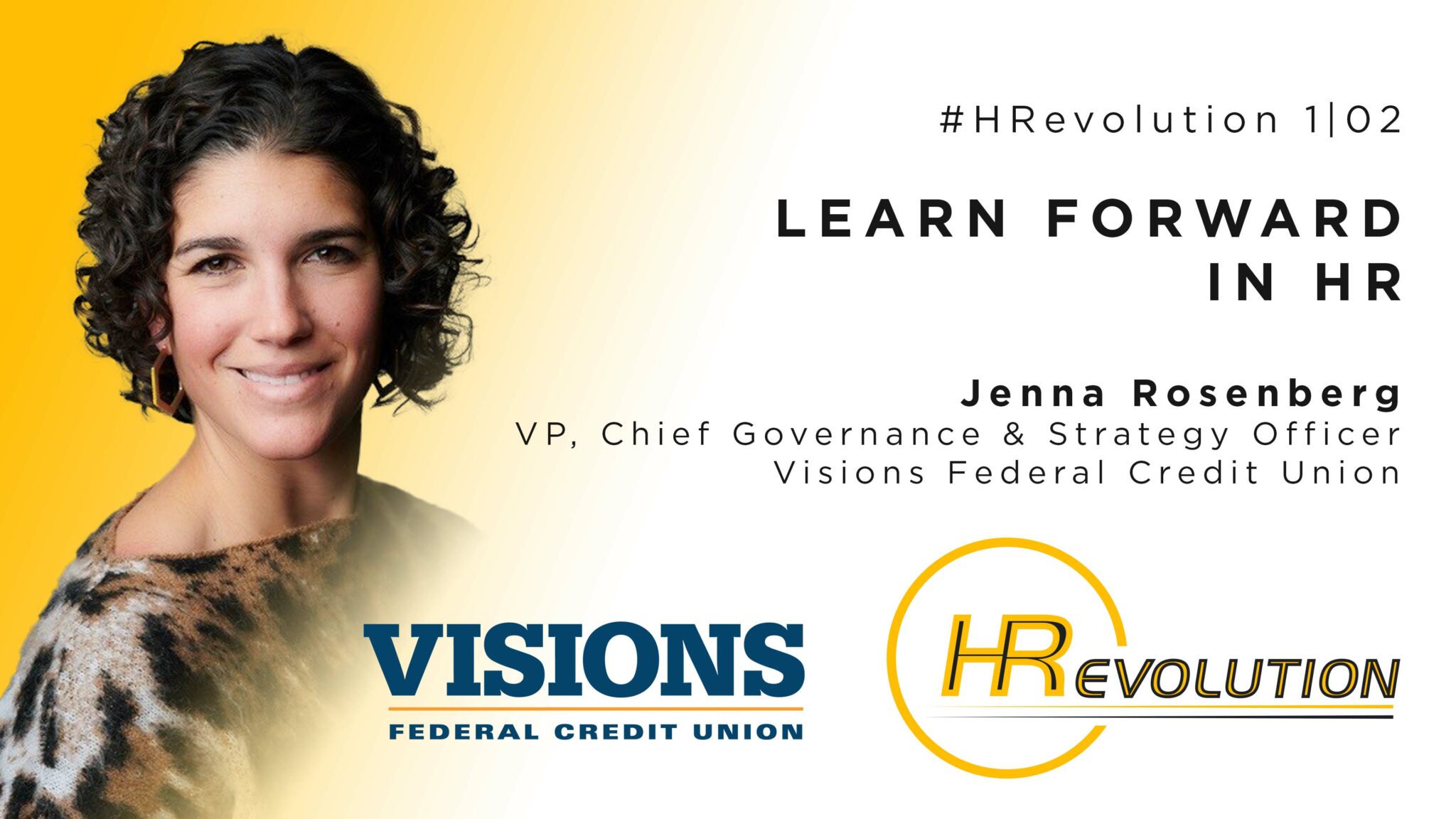 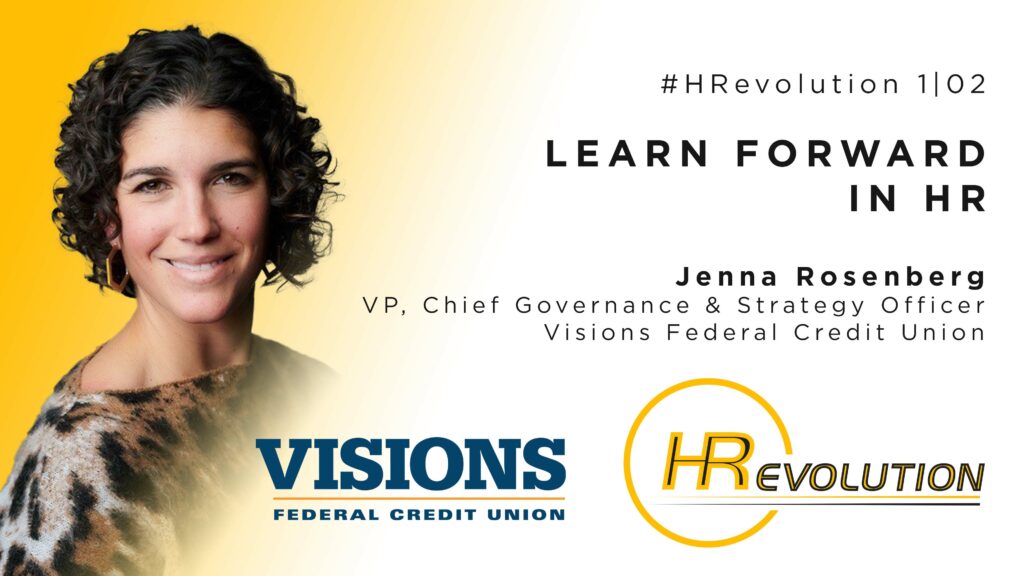 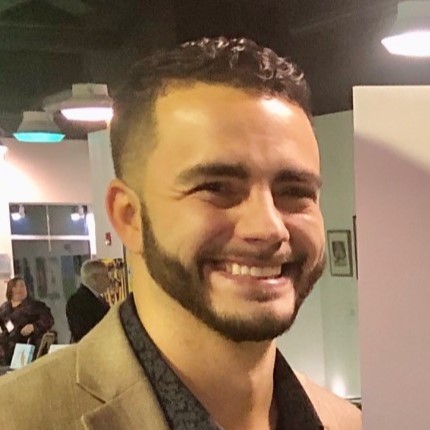 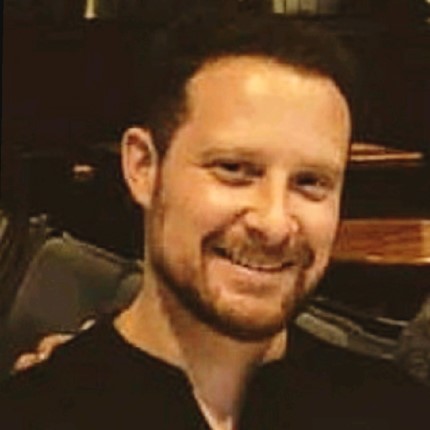 The #HRevolution is a show leading the revolution of HR for the future evolution of business and work.

Join us as we sit down with leaders in the field and learn from their stories, findings, skills, and ideas on the future of work, inspiring the future generation of HR leaders.

Jenna Rosenberg is all about adding value to Visions FCU, a rapidly growing credit union spanning multiple states with a growth mindset.

As the VP Chief Governance and Strategy Officer, she shares with us how she is able to provide insights using data while understanding how to build the necessary internal partnerships to execute new strategy.

Jenna reviews her evolution as an HR professional, sharing how her MBA helps make her a more dynamic HR leader. Being able to talk finance has allowed her to understand where she could have a impact in the business, making all the difference in building a winning culture.

Her focus on growth, strategy and alignment is an inspiration, and she helps the board of directors, executive team and employees to deliver on their objectives and initiatives.

Listen and find out how Jenna Rosenberg ensures alignment with her stakeholdes, and uses data to make sure her company is aiming at the right target.

Sign up to hear about new episodes of HRevolution

Would you like to join a future episode of HRevolution? We’re always looking for HR leaders with a progressive attitude and a hunger to change HR for the better – get in touch! 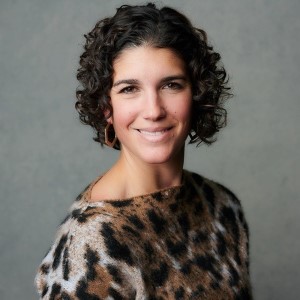 Jenna is the Vice President/Chief Governance and Strategy Officer at at Visions Federal Credit Union, headquartered in Endwell, NY. Visions is a nonprofit financial institution with over $5 billion in assets, and 200,000 members primarily in three states (New York, New Jersey, and Pennsylvania).

Prior to her role as VP, Jenna served as the Assistant Vice President of Human Resources at Visions. In that role, she oversaw all aspects of the HR function, including talent acquisition, payroll, benefits, and training.

Before joining Visions in 2013, Jenna carved out a career working in various HR roles at large, nonprofit organizations. Jenna holds a Master’s in Business Administration from Marist College and a Bachelor of Science in Industrial and Labor Relations from Cornell University.

Jenna is passionate about community involvement and helping others. Throughout her career, she has served on multiple community boards, and in advisory capacities to organizations such as the United Way. Jenna was one of the founding members of the Emerging Leaders Society, which helps to connect and develop professionals in the Broome County area. She is the current President of the local SHRM Chapter, and embraces the opportunity to advance the field of HR.