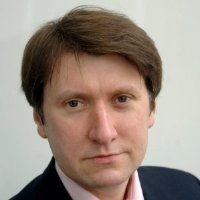 An award-winning Information / Data executive who has held the Top Data Job at either Group or Divisional levels since 2000. Has a track record of leading international programmes and projects, developing strategies, establishing new departments and turning-round under-performing ones.

I was browsing Data Science Central [1] recently and came across an article by Bill Vorhies, President & Chief Data Scientist of Data-Magnum. The piece was entitled 7 Cases Where Big Data Isn’t Better and is worth a read in full. Here I wanted to pick up on just a couple of Bill’s points.

In his preamble, he states:

Following the literature and the technology you would think there is universal agreement that more data means better models. […] However […] it’s always a good idea to step back and examine the premise. Is it universally true that our models will be more accurate if we use more data? As a data scientist you will want to question this assumption and not automatically reach for that brand new high-performance in-memory modeling array before examining some of these issues.

Bill goes on to make several pertinent points including: that if your data is bad, having more of it is not necessarily a solution; that attempting to create a gigantic and all-purpose model may well be inferior to multiple, more targeted models on smaller sub-sets of data; and that there exist specific instances where a smaller data sets yields greater accuracy [2]. However I wanted to pick up directly on Bill’s point 6 of 7, in which he also references Larry Greenemeier (@lggreenemeier) of Scientific American. 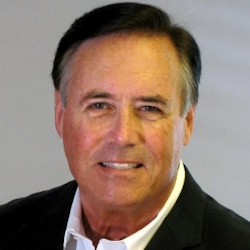 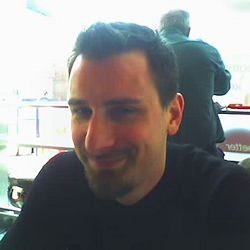 6. Sometimes We Get Hypnotized By the Overwhelming Volume of the Data and Forget About Data Provenance and Good Project Design

A few months back I reviewed an article by Larry Greenemeier [3] about the failure of Google Flu Trend analysis to predict the timing and severity of flu outbreaks based on social media scraping. It was widely believed that this Big Data volume of data would accurately predict the incidence of flu but the study failed miserably missing timing and severity by a wide margin.

Says Greenemeier, “Big data hubris is the often the implicit assumption that big data are a substitute for, rather than a supplement to, traditional data collection and analysis. The mistake of many big data projects, the researchers note, is that they are not based on technology designed to produce valid and reliable data amenable for scientific analysis. The data comes from sources such as smartphones, search results and social networks rather than carefully vetted participants and scientific instruments”.

Context is often lacking when info is pulled from disparate sources, leading to questionable conclusions.

Neither of these authors is saying that having greater volumes of data is a definitively bad thing; indeed Vorhies states:

In general would I still prefer to have more data than less? Yes, of course.

They are however both pointing out that, in some instances, more traditional statistical methods, applied to smaller data sets yield superior results. This is particularly the case where data are repurposed and the use to which they are put is different to the considerations when they were collected; something which is arguably more likely to be the case where general purpose Big Data sets are leveraged without reference to other information.

Also, when large data sets are collated from many places, the data from each place can have different characteristics. If this variation is not controlled for in models, it may well lead to erroneous findings. 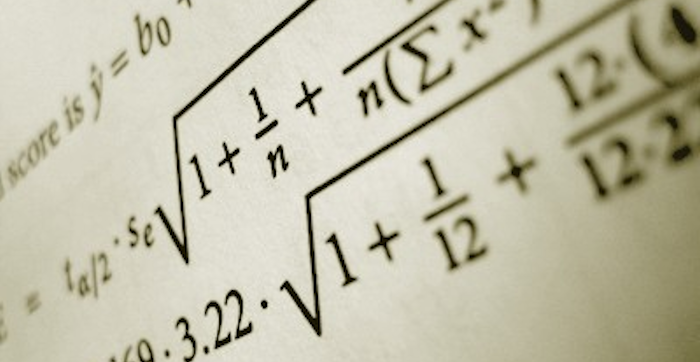 Their final observation is that sound statistical methodology needs to be applied to big data sets just as much as more regular ones. The hope that design flaws will simply evaporate when data sets get large enough may be seducing, but it is also dangerously wrong.

Vorhies and Greenemeier are not suggesting that Big Data has no value. However they state that one of its most potent uses may well be as a supplement to existing methods, perhaps extending them, or bringing greater granularity to results. I view such introspection in Data Science circles as positive, likely to lead to improved methods and an indication of growing maturity in the field. It is however worth noting that, in some cases, leverage of Small-but-Well-Designed Data [4] is not only effective, but actually a superior approach. This is certainly something that Data Scientists should bear in mind.

This article originally appears on the Peter James Thomas blog.

Eliminating Frustrations in the Analytics World