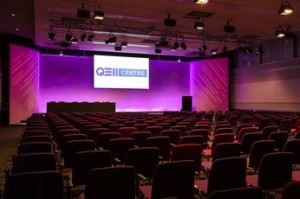 It is little more than two weeks until the People Analytics conference returns to London on 27th and 28th April. This year’s edition takes place at the QEII Centre right in the heart of London and barely a stone’s throw from the Houses of Parliament.

Not that delegates will have much time to take in the sights of Big Ben and Westminster Abbey. This is because once again a stellar line-up of speakers has been assembled as part of a packed agenda that caters for delegates at all stages of their people analytics journey – from getting started to implementing predictive and prescriptive models.

I have the privilege of being a Co-Chair of the conference for the second consecutive year. As such, I am preparing for my role by reading up on some of the speakers that I will be introducing. Many of these are amongst the most respected practitioners and influencers in the field of people analytics.

Consequently, I thought it might be helpful to provide a summary of those speakers (and my fellow Chairs) who have published articles, blogs and white papers, so that delegates (and other interested parties) could read-up before the conference kicks off on the morning of 27th April.

So, in no particular order: 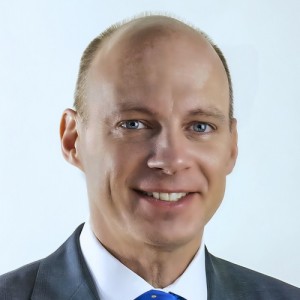 Jonathan will deliver the opening conference keynote on ‘What is the fate of HR in the next 5-10 years?’ drawing on his own experience of creating and then leading the global internal workforce analytics function at IBM. Jonathan personally advises Chief HR Officers and leaders around the world on people analytics, behavioural science and strategy. I recommend downloading ‘Starting the workforce analytics journey – the first 100 days’, which Jonathan co-authored as well as following him on LinkedIn and Twitter @jaferrar. 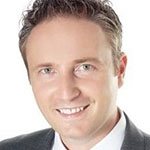 One of the world’s most recognised thought-leaders and a renowned analytics advisor to CXO, Bernard has more than twice the number of followers on LinkedIn than there are people in Iceland. He is a prolific writer on analytics in general, and this recent article in Forbes ‘The 8 HR Analytics every manager should know about’ is well worth a read. Follow Bernard on LinkedIn and Twitter @BernardMarr. 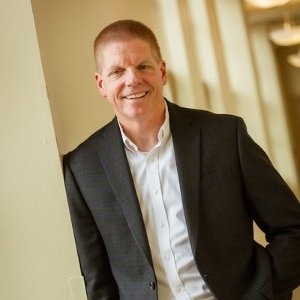 Mark makes his first visit to the United Kingdom and delegates are in for a treat as he arrives with a deserved reputation as one of the world’s most respected people analytics practitioners. Mark made his name setting up the HR analytics function from the ground up at his former company, and is now one of a new breed of CHROs that are leading the charge towards a future HR based on data, analytics and insights. Mark also writes intelligent and witty articles – check out his ‘Seven deadly sins to avoid with HR analytics initiatives’ article, and follow him on LinkedIn and Twitter @s_markberry.

One of the most recognised and respected experts in the field of people analytics; Luk is the CEO and Co-Founder of predictive analytics consultancy firm iNostix – recently acquired by Deloitte. Luk is also a renowned speaker and prolific blogger with iNostix’s HR Analytics Insights blog being perhaps the best of its type around. Check out this interview with Luk entitled ‘Why risk scoring in HR Analytics is the new black for CHROs’ as well as following him on LinkedIn and Twitter @iNostix. 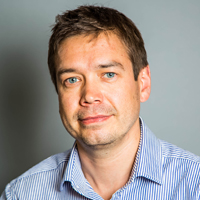 Ian is leading some exciting people analytics initiatives at Cisco that have provided insight on several areas including strategic workforce planning, internal mobility and talent acquisition. You can read a synopsis of his work in this Diginomica article ‘Cisco’s got talent for analytics’, as well as checking out the recent #RecHangout on ‘Using recruitment and talent analytics to transform performance’, where Ian and I were both part of the panel. You can also follow Ian on LinkedIn and Twitter @ianbailie. 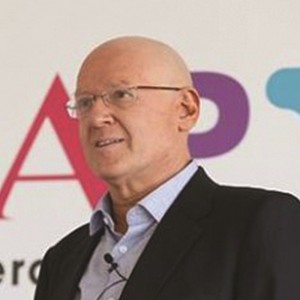 Max will be speaking at the conference about the ‘Valuing your Talent’ initiative, which has been driven by a number of bodies including the CIPD, UKCES, CIMA and CMI. He is an accomplished speaker, provocative writer and a fierce debater where he is unafraid to take the contrarian view. Check out Max’s People Analytics Podcast with Dave Ulrich for evidence of this. You can also follow Max on LinkedIn and Twitter @Max_Blumberg. 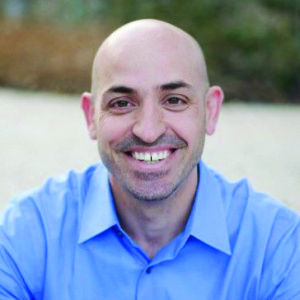 Speaking at the conference for the second consecutive year, Mike has been working in the field of people analytics since 2001 at Merck. Since then, Mike has held people analyst roles at the likes of Google, AstraZeneca and Jawbone. He is also one of the most prolific people analytics writers around and like Max is not afraid to take the alternative view such as in his recent ‘Why Josh Bersin is wrong about embedded analytics’ post. Follow Mike on LinkedIn and Twitter @mikecwest. 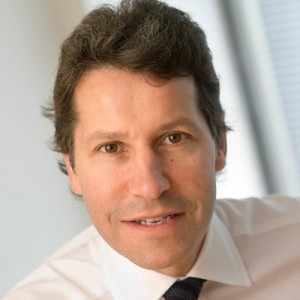 One of my fellow Co-Chairs, Richard has over 20 years experience in advising organisations on people analytics. He founded the Saratoga business in Europe, which was acquired and integrated into PwC from 2003 and then worked for the firm until 2013 where he led HR Management consulting globally. Subscribe to Richard’s publication The Human Times and follow him on LinkedIn and Twitter @HumanTimesNews. 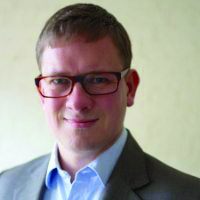 Andrew, the founder of people analytics practice Organization View, will be chairing the Workshop track at the conference. Andrew is a frequent and well-regarded commentator, presenter, conference chair and educator in the field of People Analytics. He writes thought provoking and compelling articles on the subject including his recent post on ‘Surveys in People Analytics’. Follow Andrew on LinkedIn and Twitter @AndrewMarritt.

There are, of course, a plethora of other excellent speakers at the conference – only a selection have been included in this post. Check out the latest agenda, and for those that still haven’t registered, you can book your tickets here, quoting DG20 for a 20% discount.

For those that have already booked their space, I look forward to welcoming you on the 27th April. 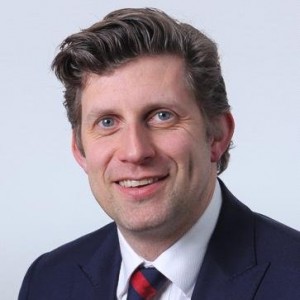 David Green is a Co-Chair of the People Analytics 2016 Conference, and is a respected influencer, writer and speaker on people analytics and the future of work. He was recognised as Best Writer at the 2015 HR Tech Writers’ Awards, and was awarded one of ten LinkedIn Power Profiles for HR in January 2016. David’s role as Global Director, People Analytics Solutions at IBM enables him to help clients apply an analytical, insight led and business outcome focused approach to their talent strategies and people decisions.

Please feel free to connect with David on LinkedIn, and follow him on Twitter.[/vc_column_text][/vc_column][/vc_row]